What Is the Role of PoE Switch?

In the WiFi coverage or security monitoring of large and medium-sized places, we can often hear a term or a device called "PoE switch". But many friends don't know what a POE switch is, especially those who are new to the industry will inevitably have questions about it. So, today we will introduce to you what is a PoE switch? What is its function?

"PoE switch" refers to a device that can transmit data for some IP terminal-based devices (such as wireless APs, web cameras, etc.) without changing any existing Ethernet wiring infrastructure, while also achieving power supply functions. It can be understood as a switch that supports Power over Ethernet. The main function of the PoE switch is data transmission and power supply.

2.How many devices can a PoE switch transmit data and power for? 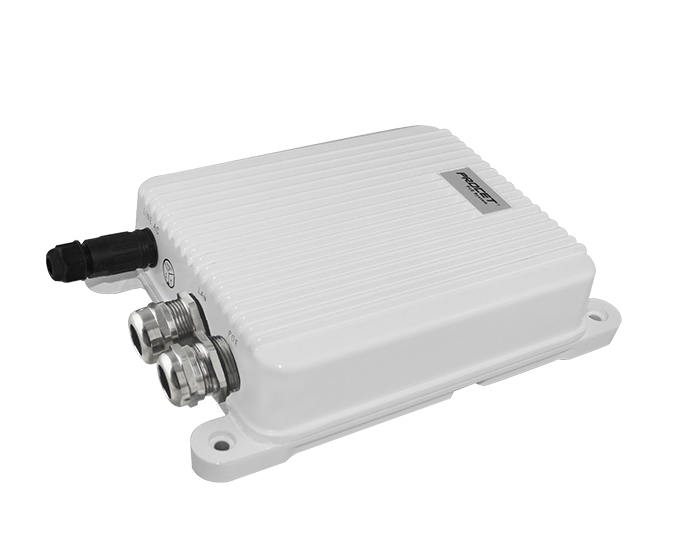 This also determines that the power of the devices connected to each port of the two standard PoE switches cannot exceed 12.95W and 25W respectively. Of course, no matter which standard PoE power supply switch is, it is self-adapting, that is, how much power the switch will provide when the power of the access device is.

上一篇: The Future of PoE Technology

下一篇: How to Choose a Suitable Industrial Grade Switch?