Traditional switches developed from bridges and belonged to the second layer of OSI, namely data link layer equipment. It addresses according to the MAC address, selects the route through the station table, and the establishment and maintenance of the station table are automatically carried out by the switch. The router belongs to the third layer of OSI, that is, the network layer device. It addresses according to the IP address and is generated through the routing table routing protocol.

1. Loop: According to switch address learning and station table establishment algorithm, loops are not allowed between switches. Once there is a loop, the spanning tree algorithm must be started to block the port that generates the loop. The router's routing protocol does not have this problem. There can be multiple paths between routers to balance the load and improve reliability.

2. Load concentration: There can only be one path between switches, so that information is concentrated on one communication link, and dynamic distribution is not possible to balance the load. The router's routing protocol algorithm can avoid this. The OSPF routing protocol algorithm can not only generate multiple routes but also select different optimal routes for different network applications. 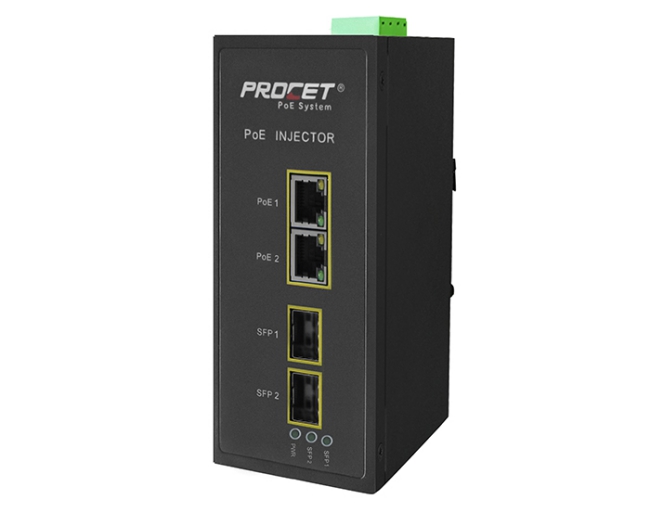 6. Media related: The switch can also complete the conversion between different link layers and the physical layer as a bridge device, but this conversion process is more complicated and not suitable for ASIC implementation, which will inevitably reduce the forwarding speed of the switch. Therefore, the current switch mainly completes the network interconnection of the same or similar physical medium and link protocol, and will not be used for interconnection between networks with very different physical media and link layer protocols. The router is different. It is mainly used for interconnection between different networks, so it can connect networks with different physical media, link-layer protocols, and network-layer protocols. Although routers have advantages in function, they are expensive and have low packet forwarding speed.

上一篇: How to Choose a Standard PoE Switch

下一篇: PoE Switches Have a Wide Range of Applications